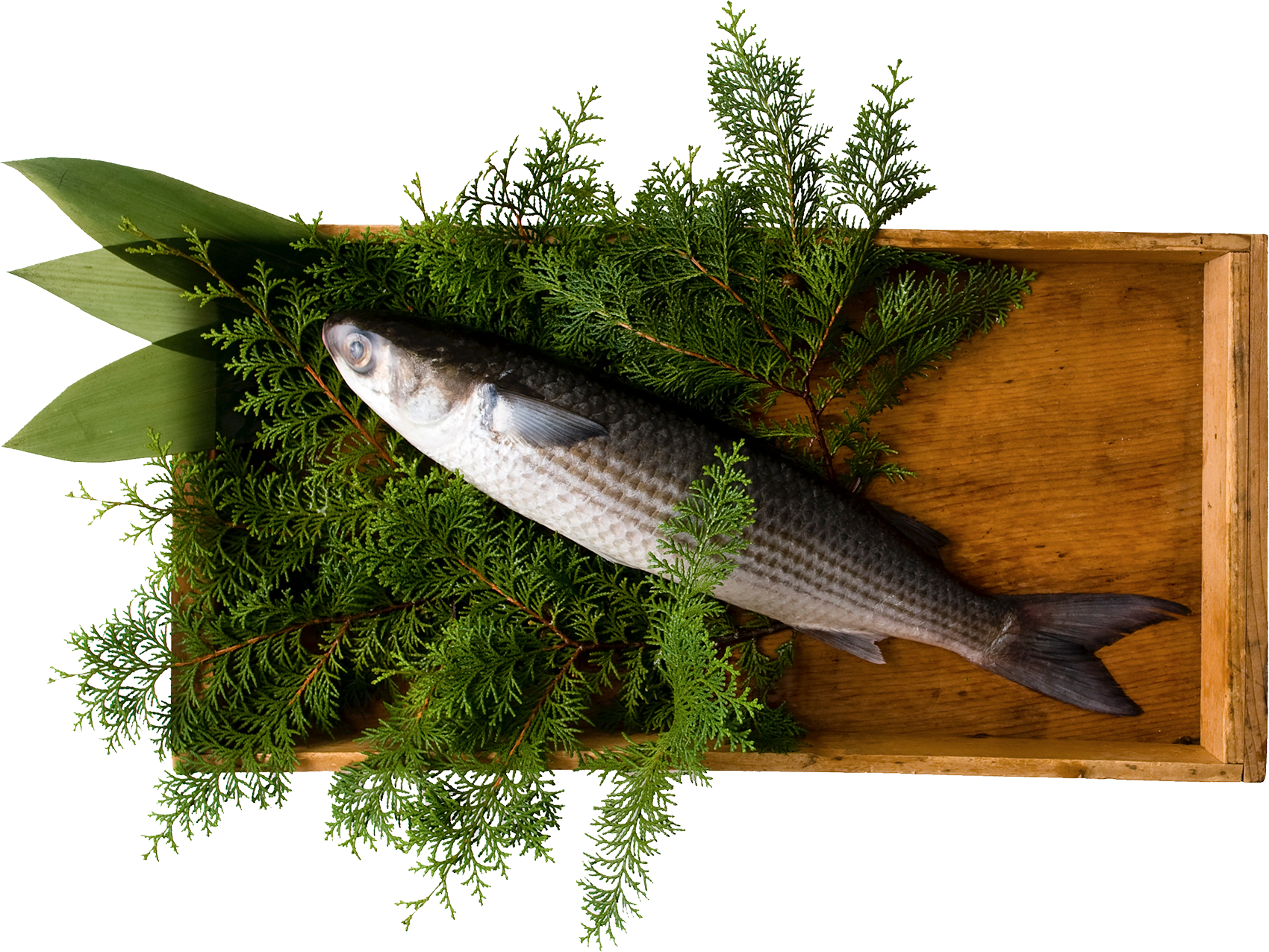 Karasumi, one of Japan’s top three delicacies, has been highly valued as a prime appetizer or a dish at traditional tea ceremony.
Fujii’s Karasumi is made of big fat mullets from Nishi-sonogi peninsula fishermen, and salted in special blend of Nagasaki salt.
Since the mullet is very fat, it is hard to dry out and takes about 3-6 weeks to get completely dried.
Our Karasumi that we put a lot of time and effort on has delicate taste and velvety texture.  It also has good reviews that the Karasumi is sliced and boxed so it’s easy to serve.

Karasumi – Japanese traditional ingredient brought through the Silk Road
It is said that Karasumi, one of Japan’s top three delicacies, was named after Chinese (Kara) ink (Sumi). Bottarga was brought to Japan from Greece and Egypt through the Silk Road in 1650’s. At that time, Nagasaki was the window to continents and foreign culture.
Karasumi is made of mullet’s roe and egg sacks. Mullet is usually found near coastlines but they move to South Ocean during the spawning season in fall. Nagasaki locates in their route when they move and we catch a lot of mullet from the beginning of October to the end of November. Also Nagasaki is the only district that people still produce Karasumi as commercial products.
At first when it was brought to Japan, people used Mackerel not mullet. But the ones made of mullet’s roe became more popular and got great reputations. People even presented mullet Karasumi to the imperial court and Tokugawa shogunate in Edo period. In some districts still use other types of fish such as Mackerel, Tuna, Cod, and Yellowtail. Also they make Karasumi in not only Japan but also Spain, Egypt, Taiwan, and South-East Asia. Particularly Italian Karasumi is well known.
The ingredients are so simple; only egg sacks of 70-80cm long mullet and Nagasaki salt. But the procedure requires a lot of time and effort of professional work such as salting, pressing, drying, and maturing which takes about 1-2 months. Especially drying and maturing procedure is very important, we finish it up in 40days with changing temperature of 5-30℃. This is where our professional work stands out to control the temperature to produce fine Karasumi.
Rich taste like cheese, not same as caviar but has savory flavor these are the secrets of its delicious long aftertaste. Bottarga has DHA (docosahexaenoic acid) which is good to prevent lifestyle disease and for anti-aging, also it warms up your body and helps to recover from exhaustion. You can just slice and eat it, but if you want more flavor, toast or grill the surface a bit. We recommend to make canape or pasta with Karasumi. Enjoy our Karasumi, one of Japanese traditional ingredients brought through the Silk Road. 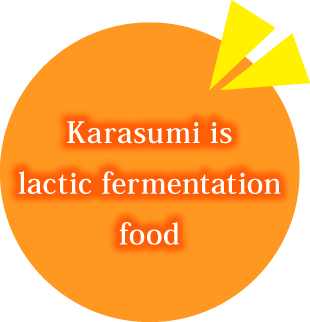 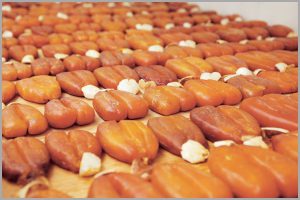 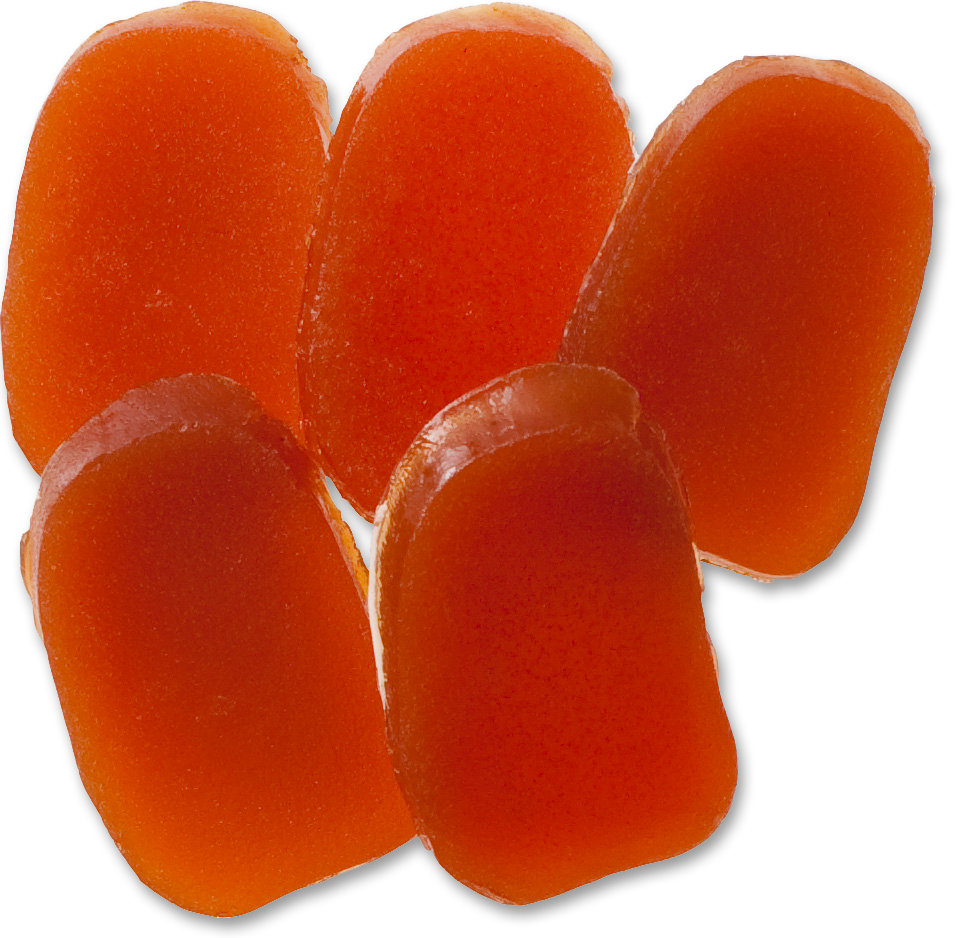 Take off the thin pellicle and slice it.

We also process at our factory in Australia using Australian marine food.
Surprisingly it goes well with western food like cheese and whisky and wine.
Enjoy this one too and find the difference in taste.